AccommodationGoldcoast.info is published by Ben Grummels of 4 Web Marketing. I love the Gold Coast and hinterland tropical rain forest near the Gold Coast. I’m based in Perth. I usually stay free at Gold Coast hotels when I visit for familiarisations tours of good hotels on the Gold Coast such as Q1. During fam tours I also provide high level digital marketing consultations for those with the job of Gold Coast hotel marketing manager and other hotel executives. I do digital marketing contract work for clients of an IT Support company based at Tweed Heads, Northern NSW. Below is a photo of me, the tallest guy, back row, at the Arinda IT office near Tweed Heads beach hotels. They are WiFi EXPERTS so if you’re getting bad Tripadvisor reviews for unreliable, weak strength, slow hotel WiFi problems, phone their helpful, friendly experts on phone number 1300 882 780.

A tourist map is needed to get from spectacular Gold Coast beaches and things to do to more things to do in the Gold Coast hinterland. We hired a car and followed the map to Byron Bay and into the jungle-covered mountains to places like Natural Bridge in the photo below.

My winning digital marketing services for hotels started in Perth in 1999, before Google (BG) when Alta Vista, Lycos and Excite etc, were popular search engines. Even before that, while as a teacher and TAFE Centre manager at Bidyadanga, just south of Broome. I was finding out why early search engines like Alta Vista was listing some pages ahead of others in their Search Engine Results Pages (SERP).

I work 4 Web Marketing‘s digital marketing. My specialty is SERP winning Search Engine Optimisation (SEO). I guess you got to see this web page because of that. I reckon you get the best value marketing investment for Gold Coast hotels out of your marketing budget with SEO.

I do digital marketing in Perth and during the Christmas school holidays from a remote village in the Phu Phan mountains in Thailand where the internet speed is 115 Mb/s (sic).

Ben’s business experience started as owner/manager of a watersports company on Aitutaki Cook Islands, the biggest watersports business in the Cook Islands. I realised that marketing was the key to business success. When I returned from 10 years in Aitutaki to Australia I developed best practice digital marketing skills, full time from 1999 to today. 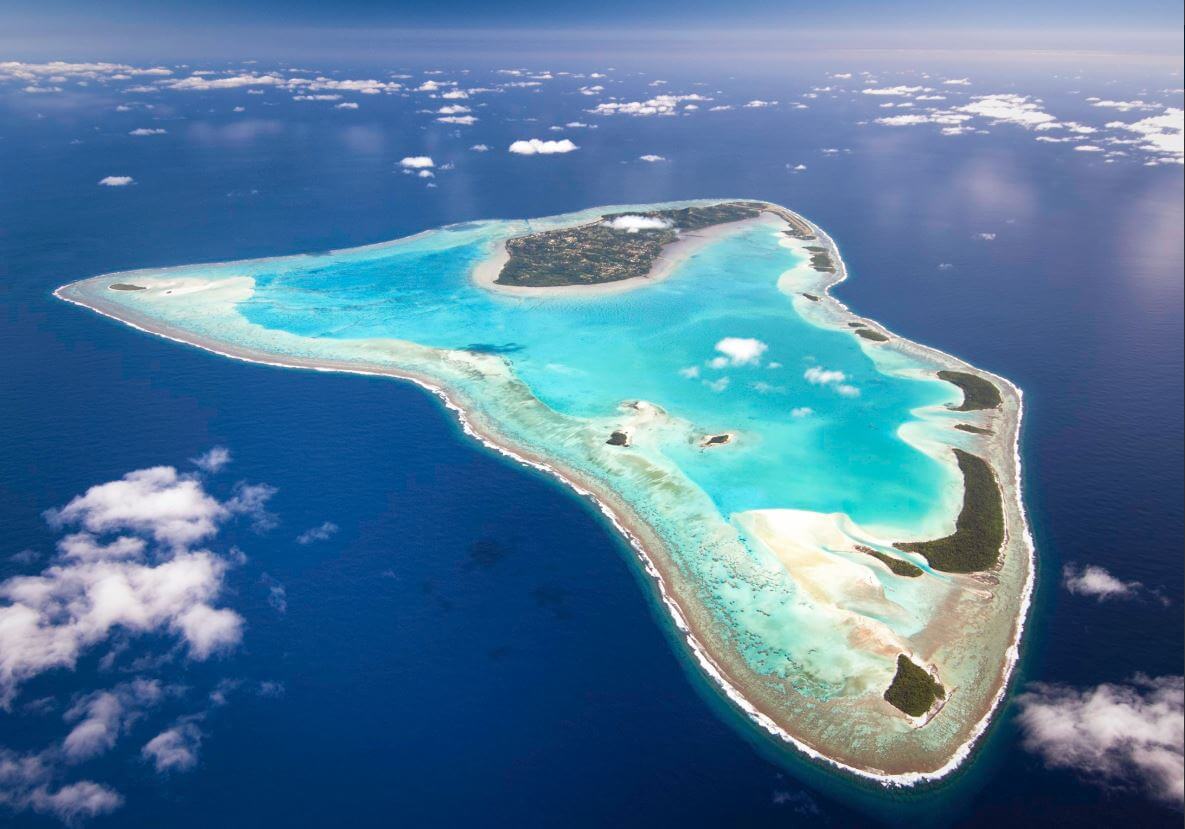 While working for Curtin University, I used the Australian Academic Research Network (AARNet) in 1990. That morphed into the Internet. After working at the Western Australian School of Mines (WASM), 1990 – 1993 I trained Arab oil technicians at the Qatar General Petroleum Corporation’s Vocational Training Centre in Doha.

Besides digital marketing I also do part time professional development for students and executives wanting to improve their computer software skills.

I was a science teacher and head of high school science departments for 18 years. Love teaching in the lab. Just didn’t like all the red tape that when with it especially when teaching classes of 52 girls at Mercedes College. The Catholics schools know how to work you hard compared to government schools of half that class size.

I’m currently married with 2 young kids at home at Trigg Beach on the Sunset Coast of  Perth Western Australia, just north of Scarborough Beach, sans Gold Coast but the one in Perth. I love surfing and Trigg Point near Trigg Island is the best surf spot in Perth.

Ben donated an aeroplane to the RAAF Aviation Museum in Perth. The plane was built by John Grummels and was the first plane to land at Jandakot Airport, the busiest airport by plane movements in Australia.

In 1995 Ben built the first website in the Kimberley region of Western Australia,  just south of the town of Broome for volunteer community development reasons.

Ben served as an Australian Volunteer Abroad, (was AVA now named AVI) 1980 – 1985 as head of the Aitutaki‘s Araura College science department. The demand for sailing tours led to full time sailing 1985 to 1990.  Eg took the Australian high commissioner to New Zealand sailing to attract aid funds to build a basketball court at this island high school. His frequent lagoon sailing tour passenger and friend was David Lange, the then Prime Minister of New Zealand.

Ben donated $400 towards shelters for Isaan children living in Bangkok.

Ben and his wife Suree donated a roof for a Buddhist community meeting place in the village of Wang Nam Mok, Phraphutthabat, in the province of Nong Khai, Thailand.

For the North Beach Primary School P&C fundraising, Ben has donated a bicycle, money and cakes. 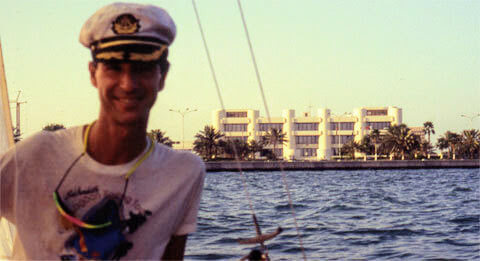 Australia Netherlands Chamber of Commerce member for free digital marketing and web development of the not-for-profit organisation. Got to position 1 page one for “dutch business“.

Volunteer development of the Northern Gold  Fields of Western Australia community website while Ben was the manager of the Leonora Laverton Regional Development Association.

Ben is a publisher of many other websites, some of which are about hotel accommodation or destination marketing or helping with digital hotel marketing training for GMs, hotel marketing managers, CFOs and hotel digital marketing agencies with hotel marketing training seminars in places like Bali hotels. All online advertising and digital marketing consultation clients get good, free, dofollow, backlinks on related web pages or Ben’s popular Google map to clients’ sites. Ben owns about 500 exact match keyword rich, premium domain names. As a domainer these including accommodationgoldcoast.info and realestateagentgoldcoast.com are for sale at low prices. For example www.hotelmarketingasia.asia is for sale at $2,700. It’s Google organic SERP first for “hotel marketing asia”.

Ben’s most popular site is about Perth Western Australia. It’s more popular than the WA Government’s westernaustralia.com yet www.perthperth.com is only 2% of Ben’s effort.

Ben is a publisher of many other websites, some of which are about hotel accommodation or destination marketing.

Ben owns about 500 exact match, keyword rich, premium domain names. As Ben is a domainer, these domain names, including accommodationgoldcoast.info and realestateagentgoldcoast.com are for sale at low prices. For example www.hotelmarketingasia.asia is for sale at $2,700. It’s Google organic SERP first for “hotel marketing asia”. See price list of Ben’s domains for sale via domainnameregistrationaustralia.com.

Ben’s most popular site is about Perth Western Australia. It’s more popular than the WA Government’s westernaustralia.com yet www.perthperth.com is only 2% of Ben’s one man’s effort compared to a team of content marketers, executives and multi million dollar budget of westernaustralia.com.

Yes I can hear Gold Coast hotel marketing managers groan when yet another blowin travel writer asks for contra of accommodation for a feature advertorial on some blog that according to Alexa is not popular. What I offer for a fam tour contra are:

2022 Brisbane business clients of mine include:

The best dentist near the Gold Coast, Pure Dentistry, is just off the Pacific Highway at Mt Gravatt, near the Mt Gravatt Westfield shopping centre.

The best social media marketer near the Gold Coast. 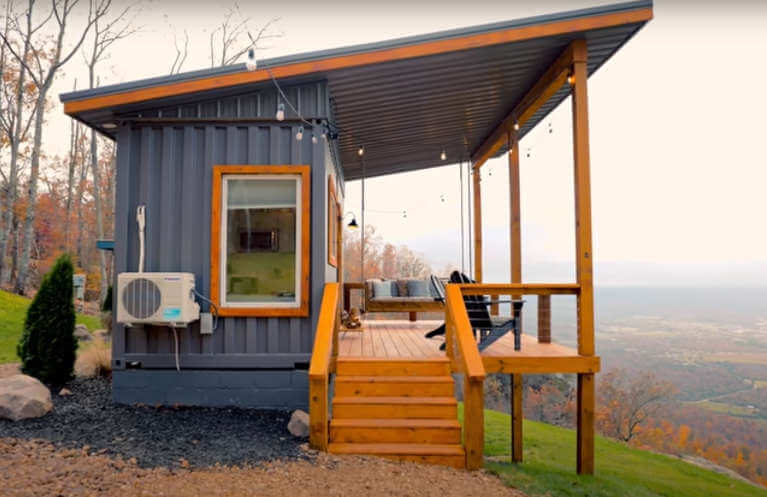 SOME OF OUR OTHER ACCOMMODATION WEBSITES

PERTH is the capital city of Western Australia on the east coast of the Indian Ocean.

For traveler from the Gold Coast to Perth, check out Accommodation Perth an information website.

If you’re coming to Perth for a sporting event? Stay at hotels near Perth Stadium to make for easy walking distance to this Perth stadium near the Swan River.

With Bangkok being the world’s most popular travel destination tourists travelling from the Gold Coast to Bangkok might be interested in accommodation near Bangkok‘s riverside CBD.

Singapore is the MICE centre of South East Asia. With both Singapore and the Gold Coast centres of MICE excellence, there is a good association between the two. See our popular Hotel Acommodation Singapore website.

We are Google first for hotel marketing bali and provide link juice to some of our hotel accommdation Bali clients.

The islands near Krabi are spectacular. Hotel accommodation Krabi wide is limited and therefore a bit higher priced than Phuket hotels but Krabi is worth it. It’s the best tourist destination in Thailand. 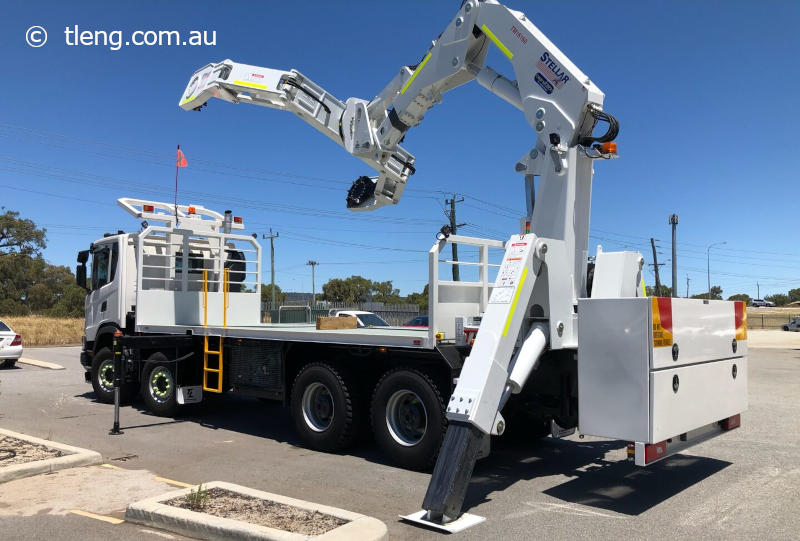 TeleWest TV antenna installation services Perth wide specialise in MATV commercial TV systems installation/maintenance services. That means the setting up of one good TV antenna on top of a Gold Coast hotel which feeds strong TV signals to every room in a hotel or apartment block. 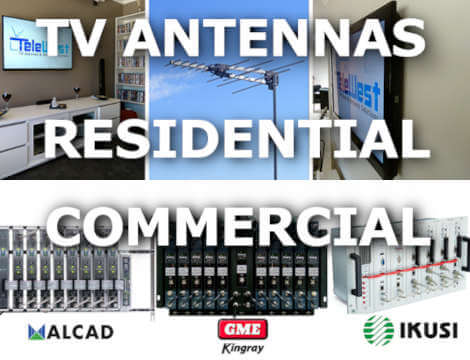 The REMAX Exchange real estate agency in Perth is owned and managed by THE most experienced real estate agent in Perth Western Australia. Owner Geoff Baldwin specialises in FREE property appraisals Perth wide and acts as a buying or selling agent for Gold Coast property investors in the Perth real estate market.

Property valuation in Perth needs to be done by a licensed, valuer. After your Perth property has been accurately valued, you might want a good local real estate agent to sell your property or try zero commission house sales Perth. After you sell, you’ll need a licensed, trusted settlement agent in Perth with conveyancing services for safe money for property transactions.

Don’t bother with a property developer to maximise your land sale profits. Hire a surveyor for land subdivision service in Perth. 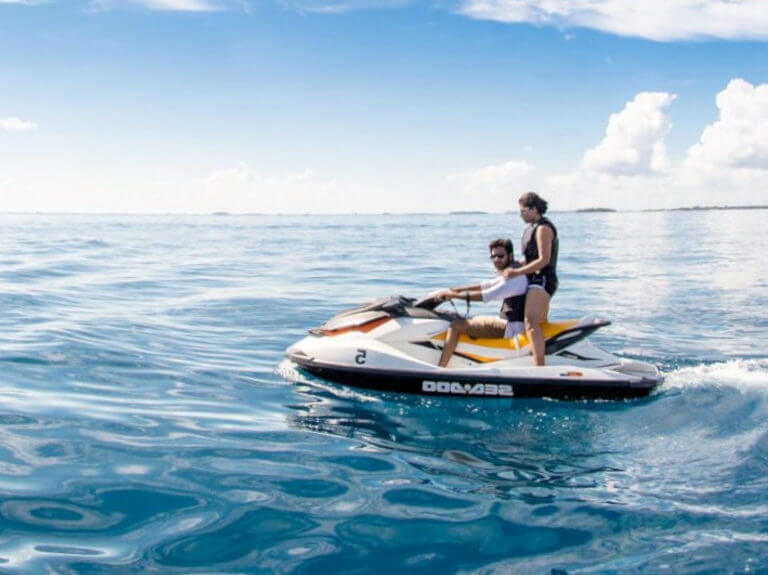 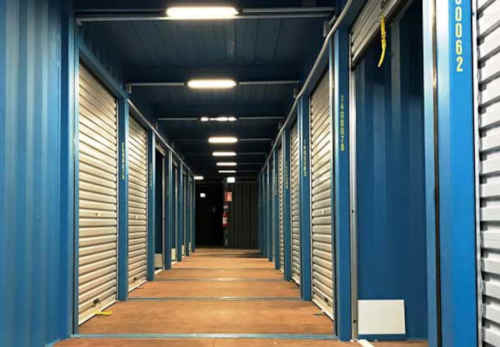 Planning a trip to Australia’s Gold Coast? Why not have a sexy hot local Gold Coast Australian escort show you Australia best tourist attractions? It’s much more fun with an escort showing you a good time than a lonely business trip to Australia. Tourists will save with local knowledge of discounts and companionship and the friendship of your new Australian friend is priceless. Young handsome gentlemen escorts and beautiful female escorts are waiting to meet and greet you at Australian airports to escort you to your hotel and share fun times with you. Lots of sexy Asian escorts on the Gold Coast too.Apply for free online advertising for escorting services in Australia. 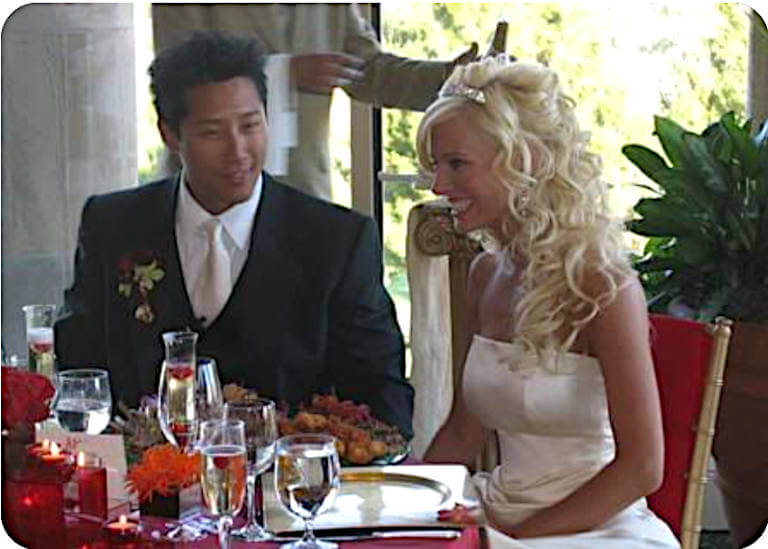